Lisa is a prolific recording artist, boasting an extensive discography containing 7 albums including Wildfire which reached number 7. Her album #Country went straight into the top 10 of the Irish charts, peaking at number 3. #LisaLive, McHugh’s sixth album, accompanied by her first live DVD was recorded live at a sold-out Marketplace Theatre in Armagh. Her latest album, Who I Am, features the co-written stand-out song Country Girl, which has received widespread critical and audience acclaim.

Lisa is an all-round entertainer. Alongside her celebrated music career, she is also a highly accomplished TV presenter. The multi-talented artist has previously had her own hit TV series On The Road With Lisa and she also co-presented the Irish TV awards broadcast live, globally.

Lisa has won an enormous number of awards and accolades throughout her illustrious career including the prestigious ‘Female Entertainer’ and ‘Female Vocalist of the Year’ for five consecutive years on the spin. Lisa recently won ‘Single of the year’ for her hit ‘Who I Am’ taken from her recent album of the same name. Lisa received the prestigious ward at this years Irish Post Country Music Awards at Millenium Forum Derry.

For all tour dates visit www.lisamchughmusic.com/tour 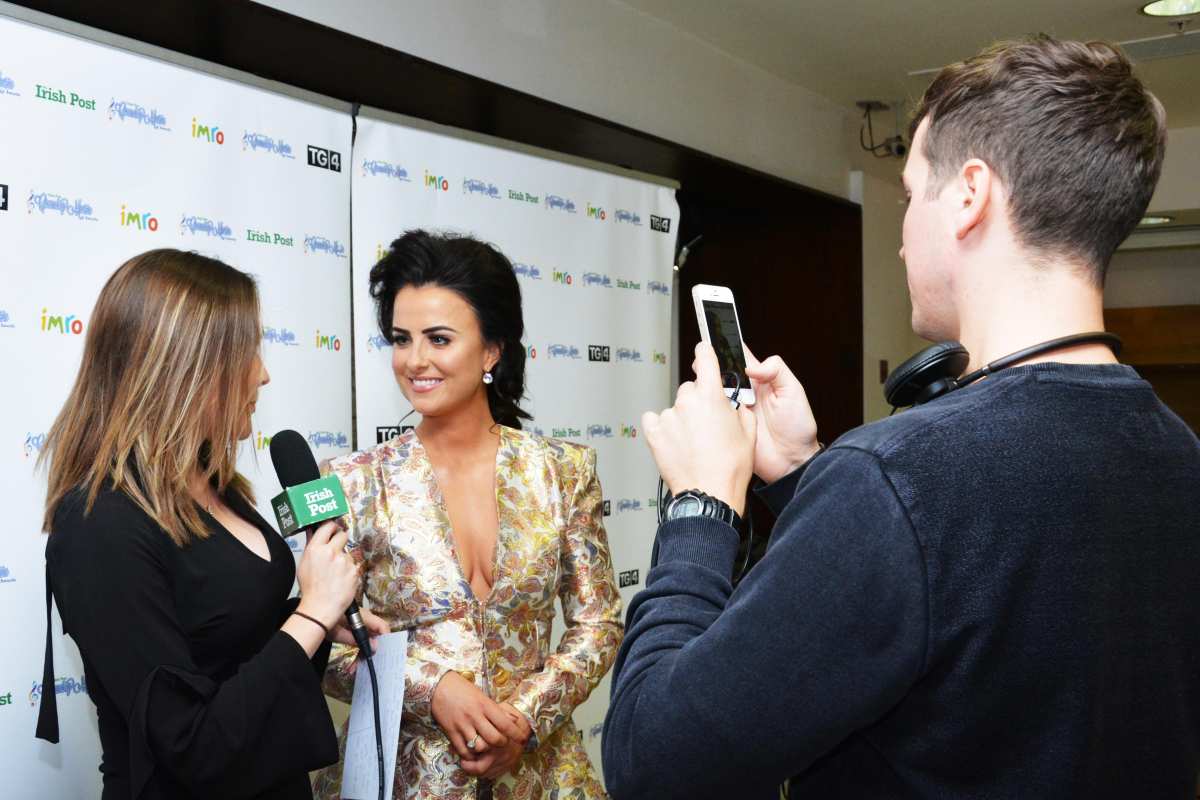